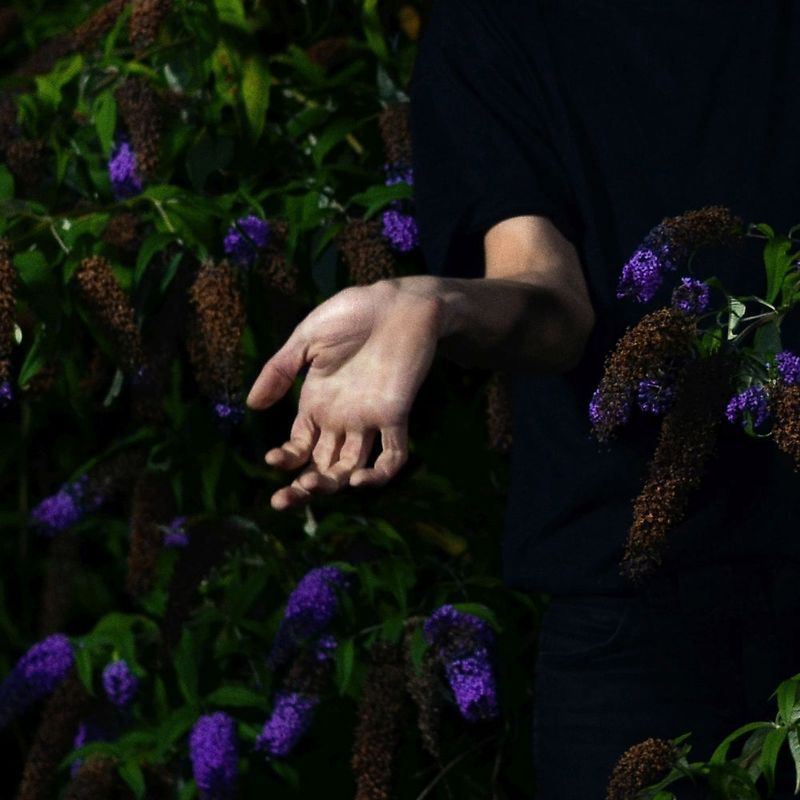 On the band’s third album ‘In Velvet’, Nordmann reinvent themselves, causing a profound shift in their distinctive sound. They trade in the rock influences in favour of synths, electronic textures and beats. The new music is more reflective, though without ever losing focus on the instincts.