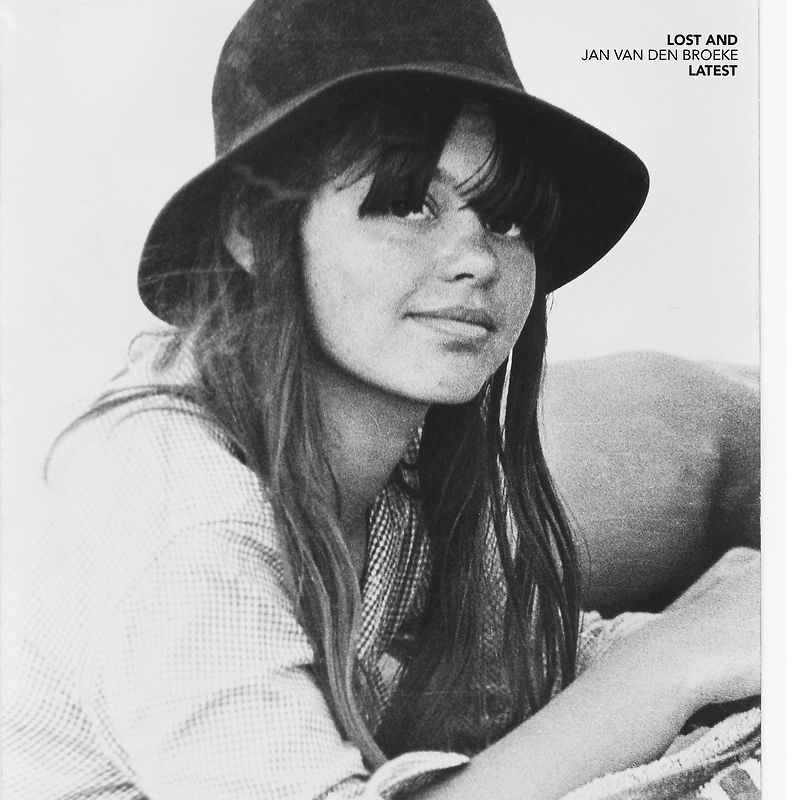 In ancient cassette days I was an avid admirer of The Misz, a minimal wave / lo-fi but charming combo from Ghent. I had their 3 tapes in my collection and quite a few cassette compilations which included their tracks, all obtained through the record shop where I helped out during 1983-88. Glory days for cassette labels and mags like Mad In Belgium, which inspired me to start my own private label EE Tapes in 1987. By then The Misz were disbanded, so we never got in touch. And the years passed by....

Anno 2008 my first social media experience was MySpace which was interesting because your page had an audio player. That's how I discovered a dreamy intimate project called June11. They had posted a song which instantly touched me deeply, "Matter Is Alive", featuring the voice of Nadine Bal, a good friend and chanteuse extraordinaire of BeNe GeSSeRiT.

So I got in contact and the person behind the project appeared to be ... Jan Van den Broeke, one half of The Misz, and Absent  Music used to be his solo project later on. EE Tapes are proud to have helped lift-off his June11-project and to have realised some essential reissues on 7" / CD of both The Misz and Absent Music.
Meanwhile Jan is active as a co-worker with EE Tapes for about a decade, as Head of Design and Technics. Eternal gratitude !!

‘Lost And Latest’ is - again - a cherry-picked set of the many projects of Jan, including ABSENT MUSIC, THE MISZ, JUNE11, and even his recent occasional project CANTO DE MUDO.

The 36 years spanning album (1984-2020) reveals 12 tracks - 6 of them were never released before, and 2 others can only be found on an obscure 1984 tape - blurring the boundaries between lo-fi minimal, desolate synth-pop, evocative and tender Spanish, French, and… Black Poetry and wide cinematic landscapes. All tracks were (re)mixed and (re)mastered in 2019-2020 by Jan himself.

The album closes with 3 brand new songs, composed over the last 2 years. They are intriguing and promising tracks, as Jan explains: ‘I didn't want to end the album with the usual sad song. I chose compact and rather hopeful ones instead. I think we all need hope these days, don’t we?'.

‘Lost And Latest’ comes in a limited edition of 250 copies on 180 gm vinyl, including printed inner sleeve with liner notes.