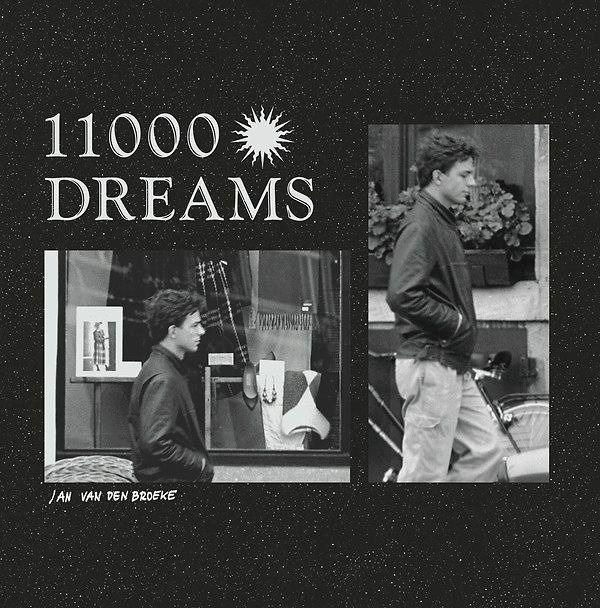 In response to that moment, STROOM decided to do a repress of one of their most treasured releases they did together with Music Mania Gent, back in the day!

"The third release on STROOM 〰 is introvert music gold by Jan Van den Broeke, the man behind the eighties diy/lofi wave outfits Absent Music, June11 and The Misz. Van den Broeke, now a renowned architect, self released most of his music on cassettes and CDR's. Recently some of his stuff was reissued through labels such as EE Tapes or Walhalla Records, but this is his first carreer spanning compilation, covering over 30 years of music, carefully selected by Nosedrip and Jan himself. Van den Broeke tried to cover the gap between ambient and song, with music assembled in layers, using electronic and accoustic instruments and samples from radio, tv, field recordings, old tapes, movies and so on. As a youngster of his time & place, he was heavily influenced by the output of labels like Les Disques du Crépuscule and Crammed, but the compilation shows an intense research towards a personal sound."