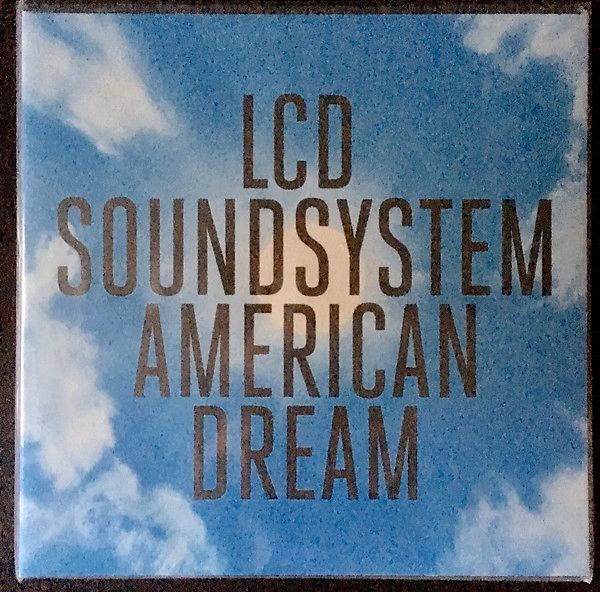 American Dream is the fourth studio album by LCD Soundsystem, released on September 1, 2017, by DFA and Columbia. It was announced on January 5, 2016, the day after it was revealed that the band was reuniting after a disbandment lasting nearly five years. It is the band's first album in seven years, following This Is Happening (2010).

Prior to release, LCD Soundsystem performed at large music festivals as well as smaller shows to promote their reunion. "Call the Police" and "American Dream" were released together as the album's lead single on May 5, 2017, and "Tonite" was released as the second single on August 16, 2017. The album received widespread acclaim from music critics. The album performed well commercially and became the band's first number-one album in the United States, Canada, and Portugal. At the 60th Annual Grammy Awards, the album was nominated for Best Alternative Music Album and "Tonite" won the Grammy Award for Best Dance Recording.

Issued in a gatefold sleeve with printed inner sleeves with photos. Includes an insert sheet with a photo on one, and lyrics and credits on the other side. Also includes a download code.