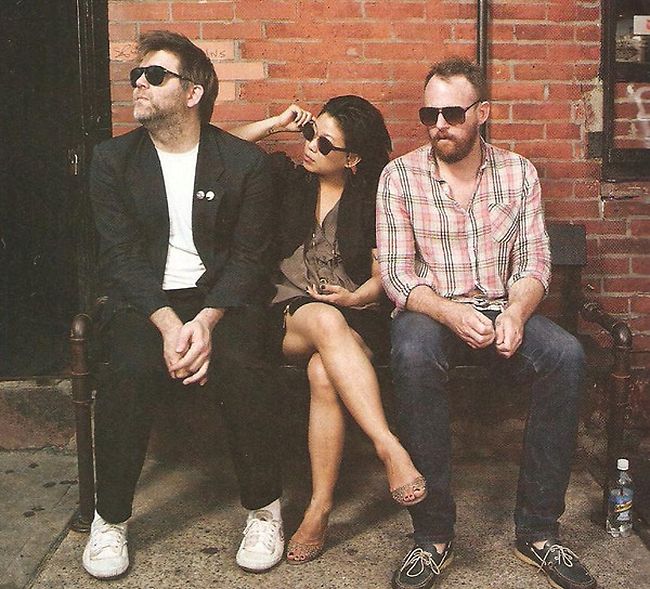 LCD Soundsystem is an American rock band from Brooklyn, New York, formed in 2002 by James Murphy, co-founder of DFA Records. The band comprises of Murphy , Nancy Whang, Pat Mahoney & later on a slew of other artists, some of which are signed on DFA. LCD soundsystem would best be described as a perfect harmony between Dance, pop and rock. Murphies roots were heavily planted in the indie-rock scene which eventually led to being one of the most influential and refreshing acts of that time, re-inventing what was and combining it with the electronic revolution happening around the 90s & 00s.

LCD Soundsystem debuted with "Losing My Edge," a single that became one of the most talked-about indie releases of 2002. A self-effacing spoof of the outrageous pissing contests that often occur whenever music geeks cross paths ("I was at the first Can show in Cologne," etc.) laid over a puttering electronic beat with the occasional bursts of discoid clatter, the track was also one of the first released on the DFA label. Several magazines and newspapers would eventually declare James Murphy, the man behind both LCD Soundsystem and DFA, to be one of the coolest people on the planet.