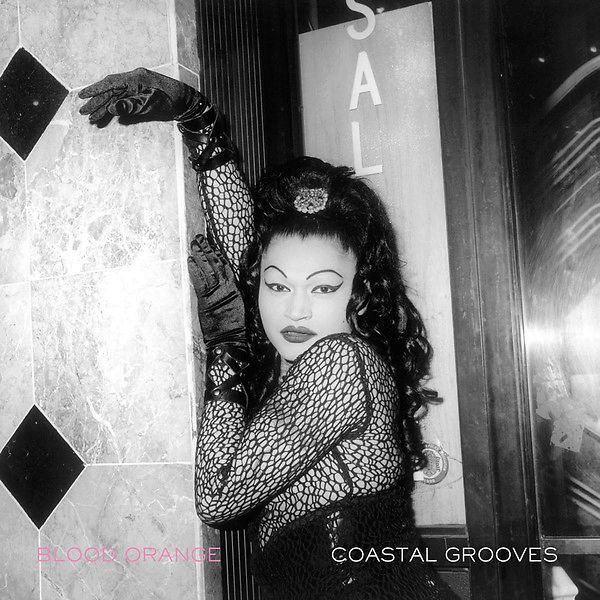 Dev Hynes is certainly no stranger to the music scene. Now under a different moniker, Blood Orange, the ex-Test Icicles member is taking his music in an entirely different direction. His solo outing as Lightspeed Champion left inactive, Blood Orange is the darker side of Hynes, exploring experimental synths and grim guitars. New release Coastal Grooves is seductive, taking its influence from the after-hours environment of New York City in the ’80s.

Hynes has a way of modernizing his ’80s influence, refraining from a total vintage throwback. Opener “Forget It” kicks things off with Hynes’ tender croon peaking amongst shuffling guitar, the first hint of Blood Orange’s groovier sound. On “Sutphin Boulevard”, thick bass and drums complement a glittering cascade of synths. It’s a dance-inspired track that is uncharted territory, shying away from his previous soft, acoustic releases.

From there, the album seems to fall victim to a pattern of sultry, sputtering guitar, losing the upbeat nature that enlivened the beginning. Songs flow into each other, the melancholy bass and snaps of percussion lulling listeners along with wisps of gloomy vocals. “S’Cooled” has the makings of a sexy late night in the city, with heavy guitar ringing in reverb amongst glitches of drums. Only when “The Complete Knock” rings in with guitar chimes and thundering keys does the album recover from its slump. Closer “Champagne Coast” gives a final taste of what could have been. Keyboards swell amidst a refined falsetto and steady percussion, a subtle, slow but powerful send-off.