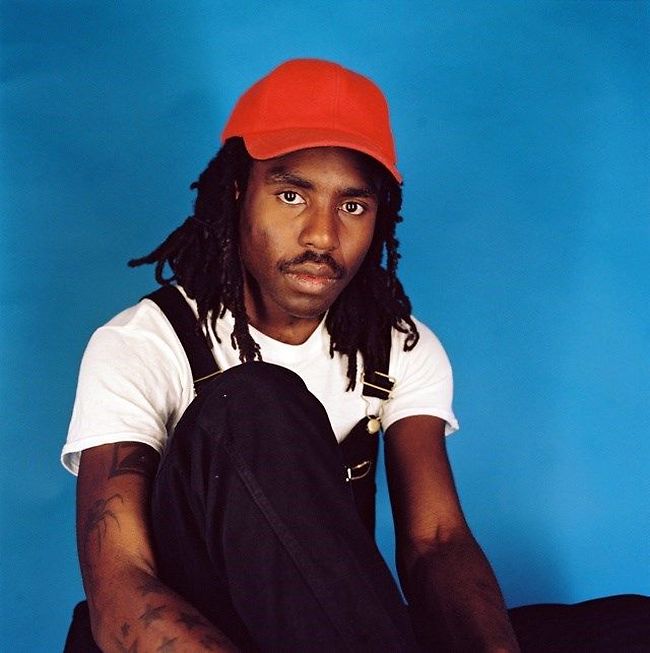 From 2004 to 2006, Hynes was a member of the band Test Icicles, playing guitar, synth, and occasionally performing vocals. They released one full-length album in 2005.

Hynes went on to release two solo studio albums as Lightspeed Champion and subsequently five more as Blood Orange, between 2008 and 2019.