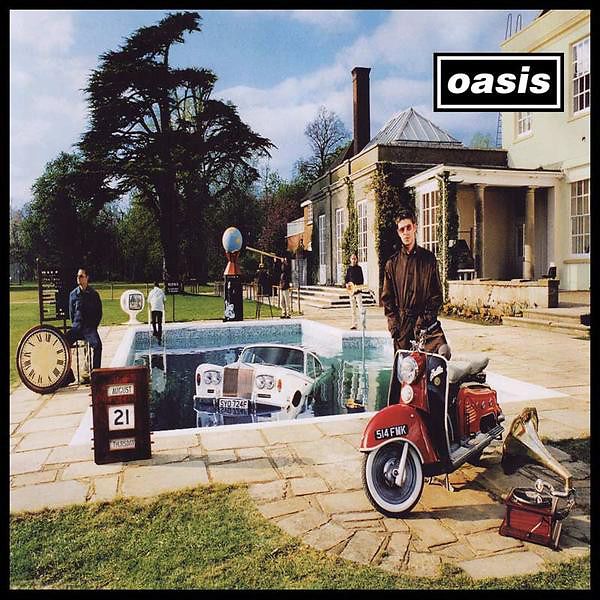 Reissue of the third album by the Britpop legends.
€ 36,95

Be Here Now is the third studio album by English rock band Oasis, originally released on 21 August 1997 by Creation Records.

Be Here Now was an instant commercial success, selling faster than its two predecessors (it became the fastest-selling album in British chart history) and topping the albums chart in 15 countries.