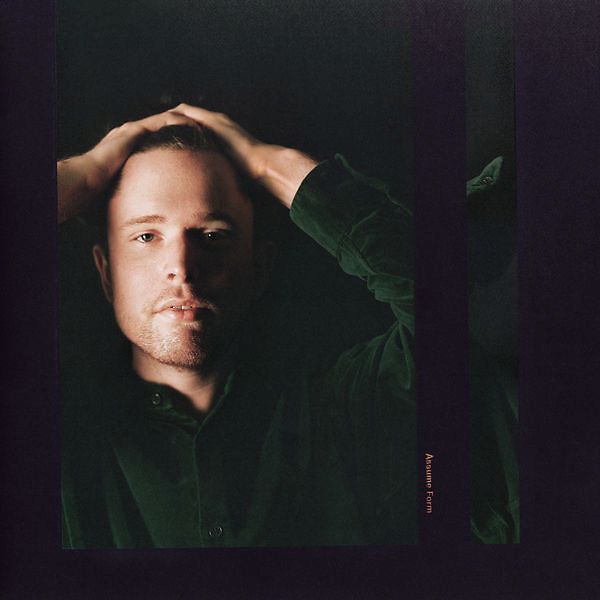 Assume Form is the fourth studio album by English singer-songwriter and producer James Blake. It was released on 18 January 2019 by Polydor Records.