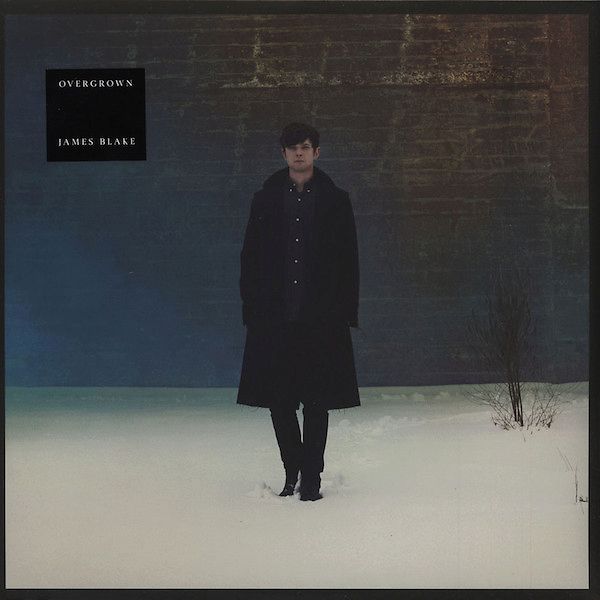 Overgrown is the second studio album by English electronic musician James Blake. It was released on 5 April 2013 by Blake's ATLAS Records, along with A&M Records and Polydor Records. The album features guest appearances from noted electronic music producer Brian Eno and Wu-Tang Clan member RZA. Overgrown debuted at number eight on the UK Albums Chart and at number one of the US Dance/Electronic chart, becoming Blake's highest-charting album to date. It was supported by lead single "Retrograde".

The album was awarded the 2013 Mercury Prize, beating favourites Laura Mvula, Disclosure and David Bowie to win. It also earned Blake a nomination for the Grammy Award for Best New Artist at the 56th Annual Grammy Awards.