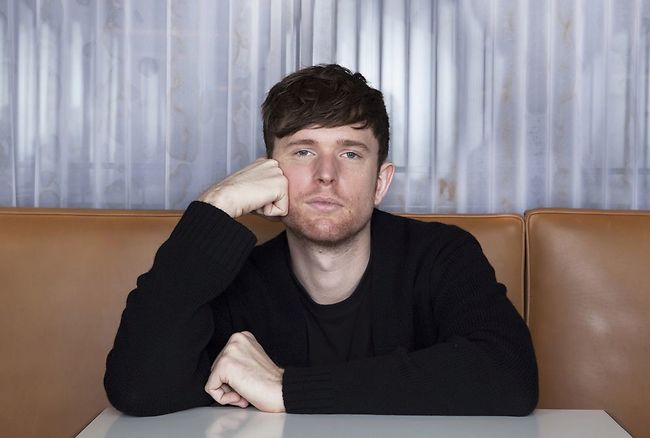 During his career, he has collaborated with artists including Mount Kimbie and Bon Iver and has contributed production work to artists including Kendrick Lamar, Beyoncé, Vince Staples, Frank Ocean, and Travis Scott.

He has won a Mercury Prize from two nominations, a Grammy Award from five nominations, including for Best New Artist in 2014; and three Brit Award nominations.