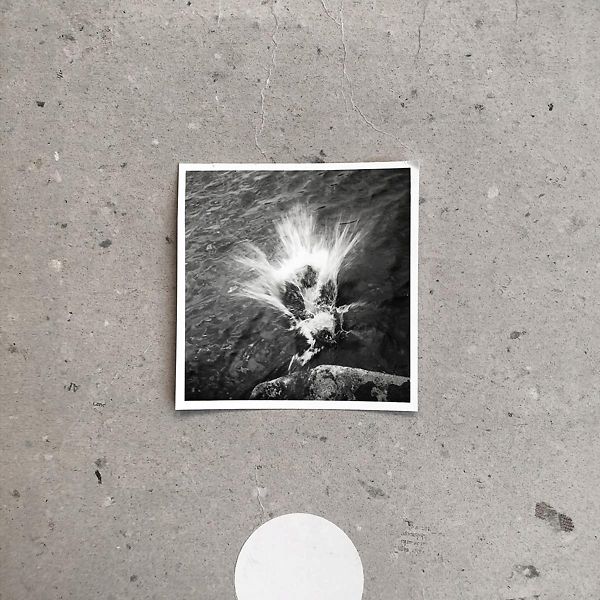 a comforting score for these turbulent times
€ 29,95

“When I came back from the hospital with a broken thumb and listened to the recordings, I felt they were unfinished. I decided to put them aside and started to work on my small album, Screws. Many many other notes of the piano have been struck since these days, and before we all forget about this, I thought it would be a good moment to share these lullabies with you. I hope they help you stay all strong and calm in these days of solitude – despite the hardship, we can discover introspection and reflection unexpectedly. Who knows what it is good for. ”
— Much love, Nils

To mark this year’s Piano Day and as an acknowledgement to these unprecedented circumstances we find ourselves in, Nils Frahm surprised the world with a collection of eight solo piano pieces, titled Empty, made available digitally on March 28. The highly anticipated physical edition on vinyl is set for release via Erased Tapes on October 23, 2020.

Conceived of just before Nils broke his thumb and composed the similarly intimate solo piano album Screws, Empty is a soothing vessel of eight simple and serene pieces originally recorded as the music to a short art film he shot with his friend and film director Benoît Toulemonde. Drifting through emotions from the stark and sobering opener First Defeat, to the gently euphoric No Step On Wing and the contemplative but hopeful closer Black Notes, with its poignant minute of silence, Empty is a comforting score for these turbulent times

Empty is the eleventh studio album by German musician Nils Frahm. The album consists of piano pieces, and was originally recorded for a short film that Frahm had shot. It was released as part of World Piano Day.