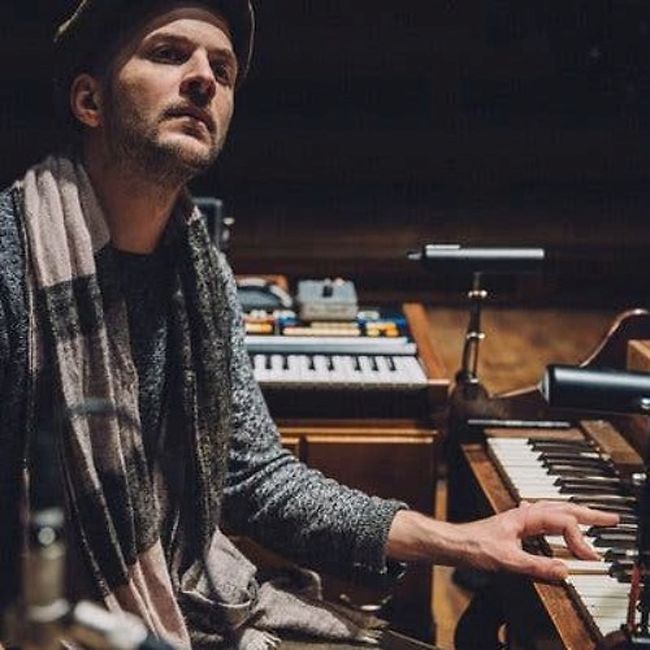 Nils Frahm is a German musician, composer, and record producer based in Berlin.

He is known for combining classical and electronic music and for an unconventional approach to the piano in which he mixes a grand piano, upright piano, Roland Juno-60, Rhodes piano, drum machines, and Moog Taurus.

In addition to his solo work, Frahm has released collaborations with such notable performers as Anne Müller, Ólafur Arnalds, F. S. Blumm and Woodkid. With Frederic Gmeiner and Sebastian Singwald he also records and performs as Nonkeen.

In 2015 Nils Frahm invented Piano Day. “Piano Day will happen on the 88th day of the year, which most of the time is the 29th of March,” Frahm writes on the holiday’s website. “Piano Day is intended to be the most joyful of all holidays.”