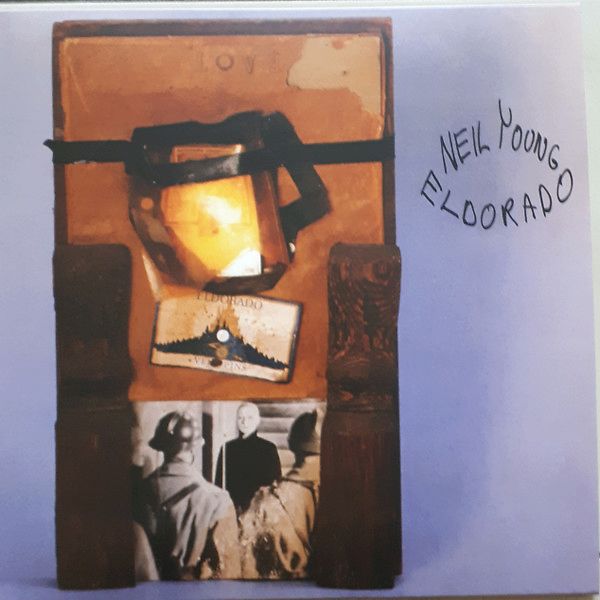 Eldorado is an EP  originally released only in Japan and Australia by Neil Young backed by The Restless, which consisted of Chad Cromwell and Rick Rosas.

It contains different mixes of three songs that subsequently appeared on Young's 1989 album Freedom, "Don't Cry," "On Broadway," and "Eldorado," and two tracks not available on any other recording, "Cocaine Eyes" and "Heavy Love."

The "Don't Cry" track on Eldorado is longer than the later version published on Freedom, for which some of the more free-form guitar work was edited out (at the insistence of co-producers Niko Bolas and Frank Sampedro).