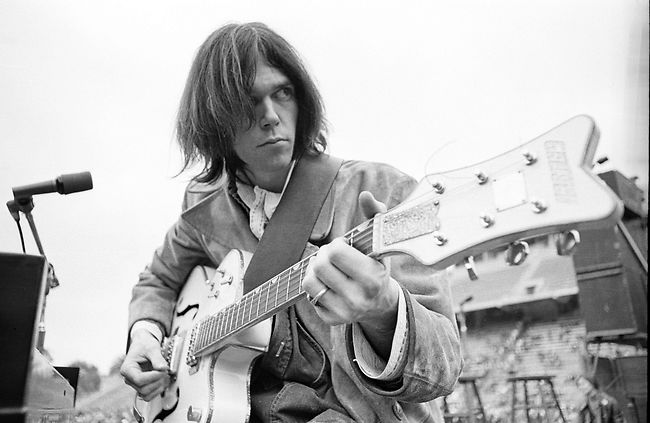 Neil Percival Young is a Canadian-American singer-songwriter, musician, and activist.

After embarking on a music career in the 1960s, he moved to Los Angeles, joining Buffalo Springfield with Stephen Stills, Richie Furay and others, which also led him to join Crosby, Stills & Nash..

Since the beginning of his solo career with his backing band Crazy Horse, Young has released many critically acclaimed and important albums, such as 'After the Gold Rush', 'Everybody Knows This Is Nowhere', and 'Harvest'.