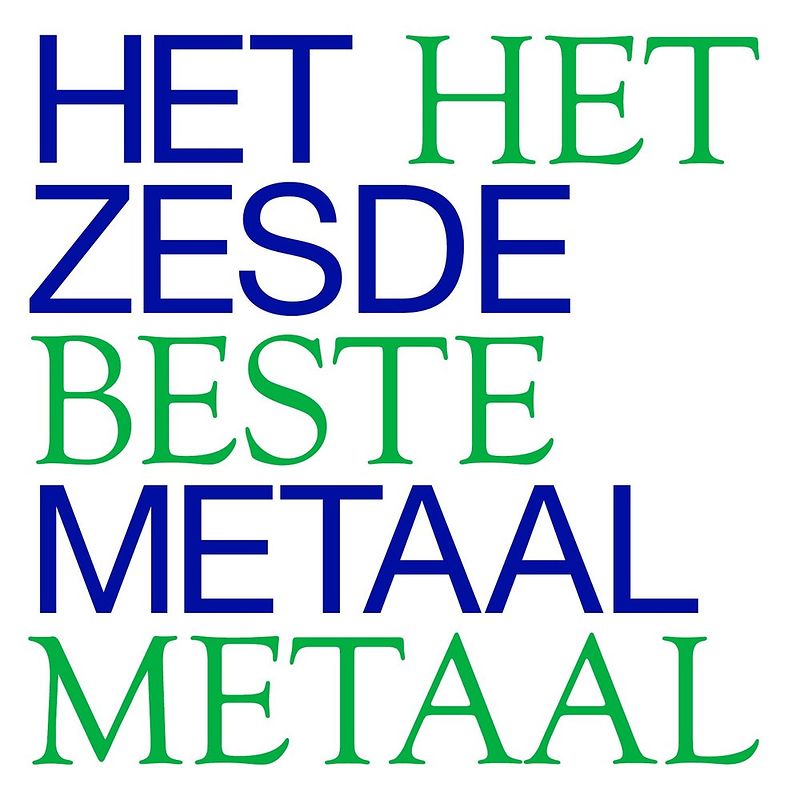 Tip! In anticipation of a follow-up to 'Calais' material it's time to look back on the first decennium of Het Zesde Metaal. The band are set to release 'Het Beste Metaal', a double 'best of'. This will serve as an introduction to the band for newcomers, with a lot of unreleased extra's for longtime fans.

The band lead by Wannes Cappelle played +/- 500 shows in the last 10 years. They released 4 albums, 3 EP's and a book, and managed to establish themselves as a household name in the Belgian music scene.

What ended up on the first CD was completely up to fans. The second CD was compiled by the band themselves and will contain b-sides, unreleased material and some live performances.