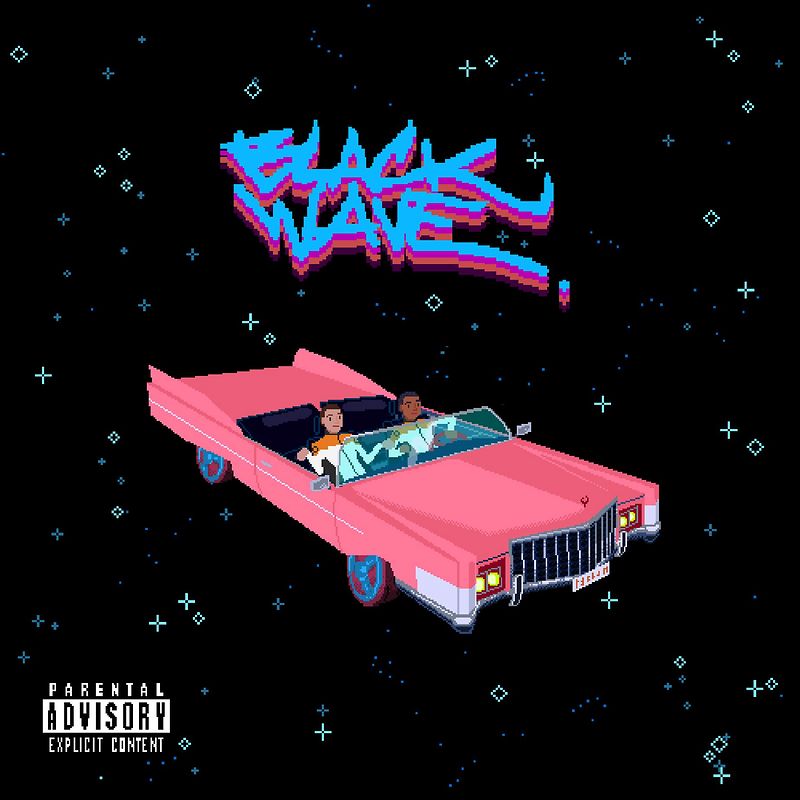 The Antwerp duo Blackwave grew in no time to become one of the most talked about hip-hop acts in Belgium.

Their sexy grooves and nineties sound is supported live by a jazz band, with which they blew everyone away on the stages of Pukkelpop, Rock Werchter, Sziget and North Sea Jazz. It has been two years since their first EP 'Mic check' was released , followed by rave reviews from both national and foreign music critics, European prizes and nominations for the Red Bull Elektropedia Awards, among others.