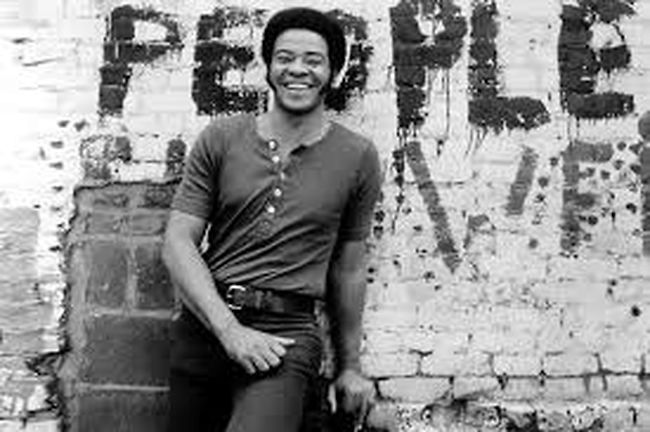 Singer, songwriter and musician Bill Withers was born in 1938 in Slab Fork, West Virginia. After nine years serving for the US Navy, Withers moved to Los Angeles to pursue his music career.

His debut was marked by "Ain't No Sunshine" (1971), the first of a long list of all-time classics such as "Just The Two of Us", "Lean on Me" or "Lovely Day". Bill Withers ended his music career in 1985 to delve into other projects.