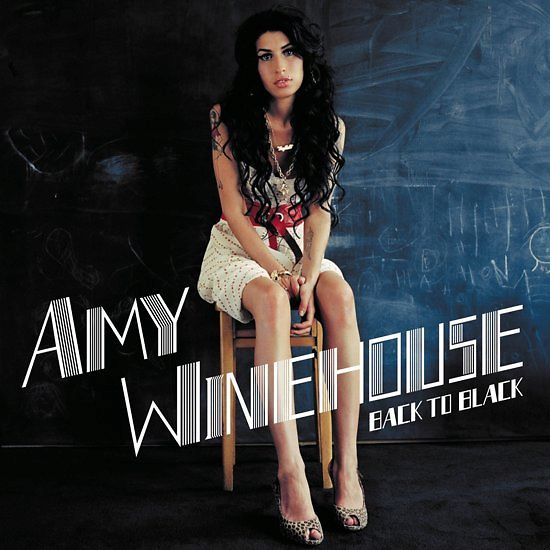 Back to Black is the second and final studio album by English singer and songwriter Amy Winehouse, released on 27 October 2006 by Island Records. The album spawned five singles: "Rehab", "You Know I'm No Good", "Back to Black", "Tears Dry on Their Own" and "Love Is a Losing Game". Back to Black was acclaimed by music critics, who praised Salaam Remi and Mark Ronson's production, as well as Winehouse's songwriting and emotive singing style.

At the 50th Annual Grammy Awards ceremony, Back to Black won Best Pop Vocal Album and was also nominated for Album of the Year. At the same ceremony, Winehouse won four additional awards meaning that she ties with five other artists as the second-most awarded female in a single ceremony. The album was also nominated at the 2007 Brit Awards for MasterCard British Album and was shortlisted for the 2007 Mercury Prize. Back to Black sold 3.58 million copies in the UK alone, becoming the UK's second best-selling album of the 21st century. By 2013, the album had sold over 12 million copies worldwide.