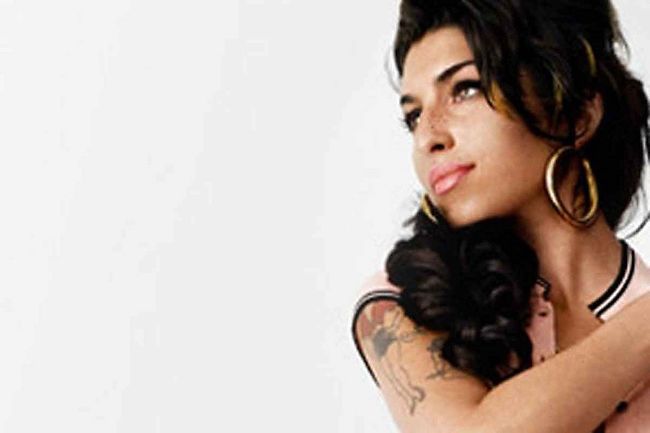 A member of the National Youth Jazz Orchestra during her youth, Winehouse signed to Simon Fuller's 19 Management in 2002 and soon recorded a number of songs before signing a publishing deal with EMI.

Winehouse's debut album 'Frank' was released in 2003. Many of the album's songs were influenced by jazz and, apart from two covers, were co-written by Winehouse. Frank was a critical success in the UK and was nominated for the Mercury Prize.

She released her follow-up album 'Back to Black' in 2006, which went on to become an international success and one of the best-selling albums in UK history.

Amy was plagued by drug and alcohol addiction. She died of alcohol poisoning on 23 July 2011, at the age of 27.