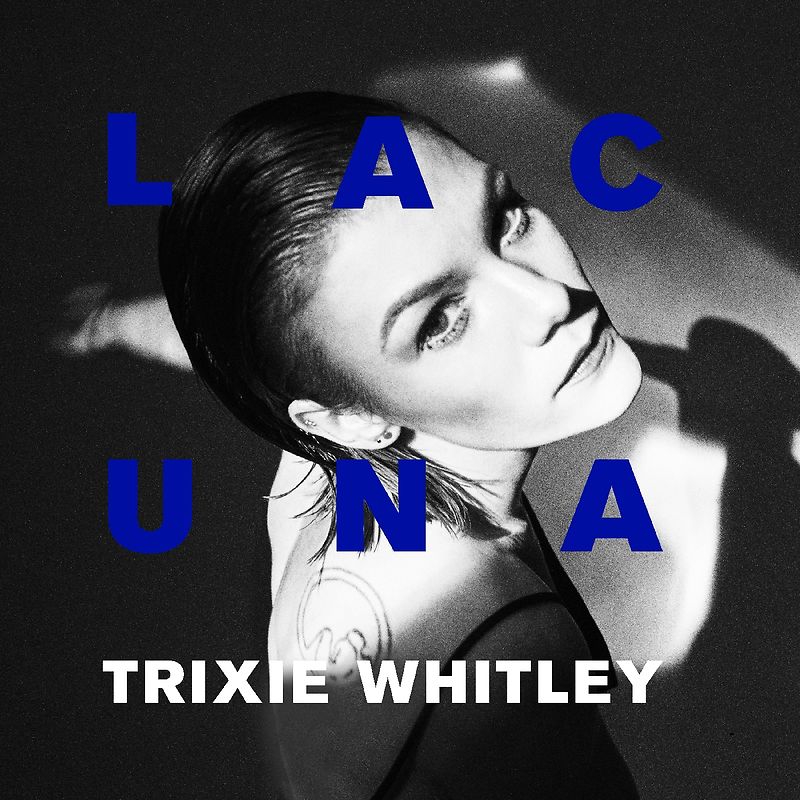 This is the Limited electric blue vinyl LP.

Trixie Whitley rang in the new year by announcing the release of her eagerly awaited album 'Lacuna'. The forthcoming record was created in conjunction with Run The Jewels producer Little Shalimar. 'Lacuna' was entirely written and recorded in Brooklyn, NY where Trixie resides. Never afraid to defy genres, her work on 'Lacuna' with producer/engineer Little Shalimar and mixer Pat Dillett, sees Trixie pulling classic soul into a future world through a fascinating, heady blend of hi-fi electronic sounds, hypnotic rhythms, and her trademark vocals with gut punching lyrics.

Along with the album announcement, Trixie released 'Touch'. 'Touch' is the second track of the new album to be unveiled after the teaser release of 'Heartbeat' in May 2018. 'Touch' is also the first part of a music video trilogy shot by visual artist Hannah Marshall, whose creative direction accentuated Trixie's impressive performances at Pukkelpop & Lowlands last summer. Hannah Marshall is known for her black, monochromatic aesthetic and her work with bands such as The xx, Florence and The Machine, Savages and Goldfrapp.