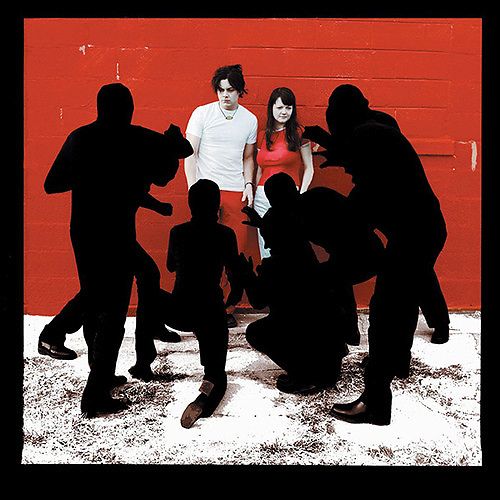 Recorded in less than one week at Easley-McCain Recording in Memphis, Tennessee, and produced by frontman and guitarist Jack White, it was the band's final record released independently on Sympathy for the Record Industry.

Bolstered by the hit single "Fell in Love with a Girl", the record propelled the White Stripes into early commercial popularity and critical success.