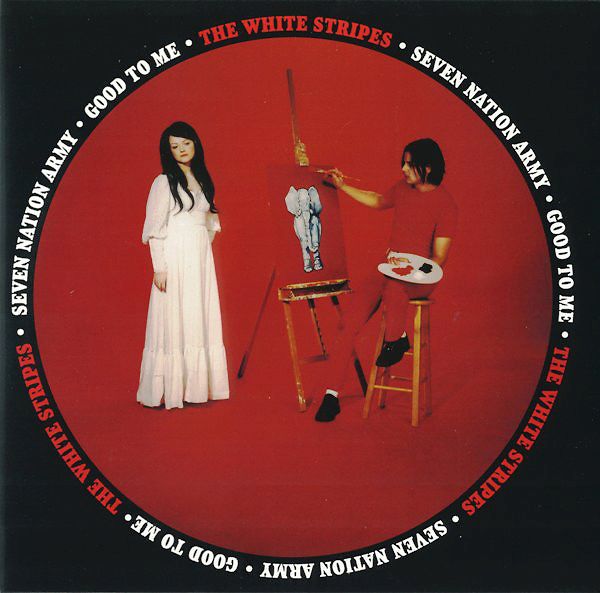 "Seven Nation Army" (also stylized as "7 Nation Army") is a song by American rock duo the White Stripes. It was released as the lead single from their fourth studio album, Elephant, in March 2003, and reached number one on the Alternative Songs chart —maintaining that position for three weeks. It also became the third best-performing song of the decade on the same chart. It was well received commercially as well, and won the Grammy Award for Best Rock Song.

The song is known for its underlying riff, which plays throughout most of the song. Although it sounds like a bass guitar (an instrument the group had never previously used), the sound is actually created by running Jack White's semi-acoustic, 1950s-style Kay Hollowbody guitar through a DigiTech Whammy pedal set down an octave. A combination of the song's popularity, recognizable riff, and defiant lyrics led to it becoming the band's signature song. Often ranked as one of the greatest songs of the 2000s, it has been used widely at sporting events and political protests internationally.