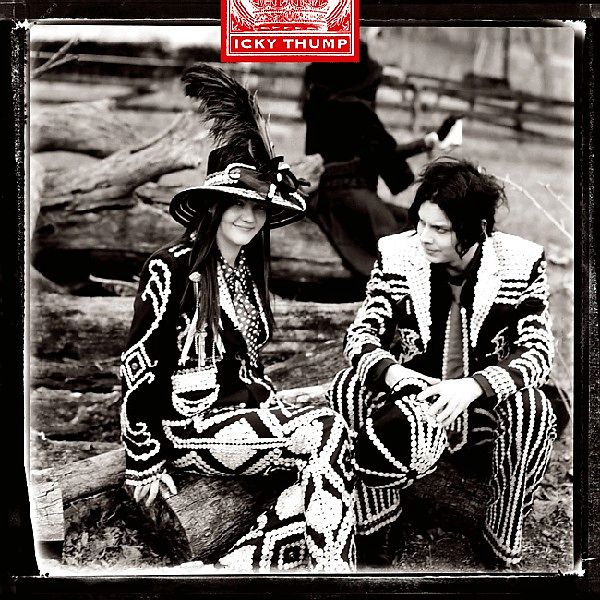 Tracks are sequentially listed from 1 to 13 across each side of both discs. Recorded at Blackbird Studio (Nashville, Tennessee, USA). Comes in a gatefold sleeve. Comes with 4 page Card insert (approx. 11" x 11") with Lyrics, credits, photos and various thank-yous 2007 The White Stripes / Third Man Records, LLC exclusively licensed to XL Recordings, Ltd. Made in England. Heavy 180g vinyl pressing.