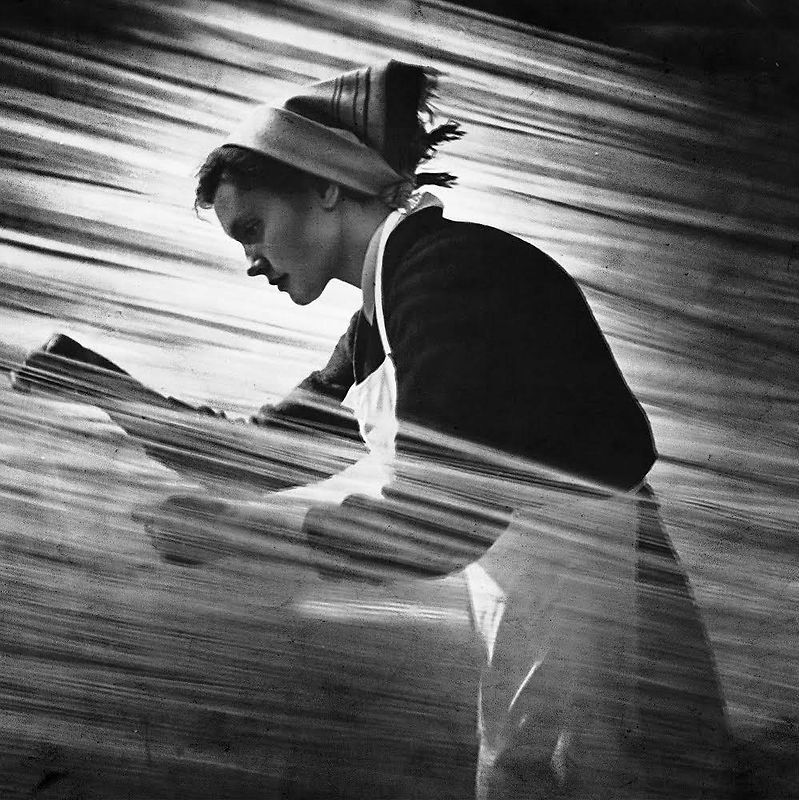 Entering Heaven Alive is the fifth studio album from Jack White, founding member of The White Stripes, The Raconteurs, and The Dead Weather.

His fifth studio album, Entering Heaven Alive, is another one that sticks to his signature approach to making music, and that is in DIY fashion in his own Third Man Studio throughout 2021. It comes almost alongside his other new album Fear of The Dawn and neither of them had much backstory. This one is said to simply draw from "different inspirations, different themes, different moods."