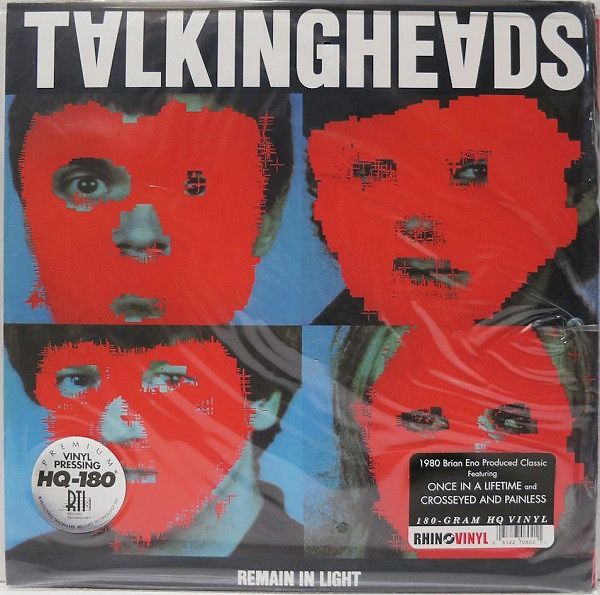 Following the release of Fear of Music in 1979, Talking Heads and Eno sought to make an album that would dispel notions of the group as a mere vehicle for frontman and lyricist David Byrne. Drawing on the influence of Nigerian musician Fela Kuti, the group experimented with African polyrhythms, funk, and electronics, recording instrumental tracks as a series of looped grooves, an innovative technique at the time. The sessions incorporated a variety of side musicians, including guitarist Adrian Belew, singer Nona Hendryx, and trumpet player Jon Hassell.

Two singles were released from Remain in Light: "Once in a Lifetime" and "Houses in Motion". The record has been featured in several publications' lists of the best albums of the 1980s and the best albums of all time, and it is often considered Talking Heads' magnum opus.