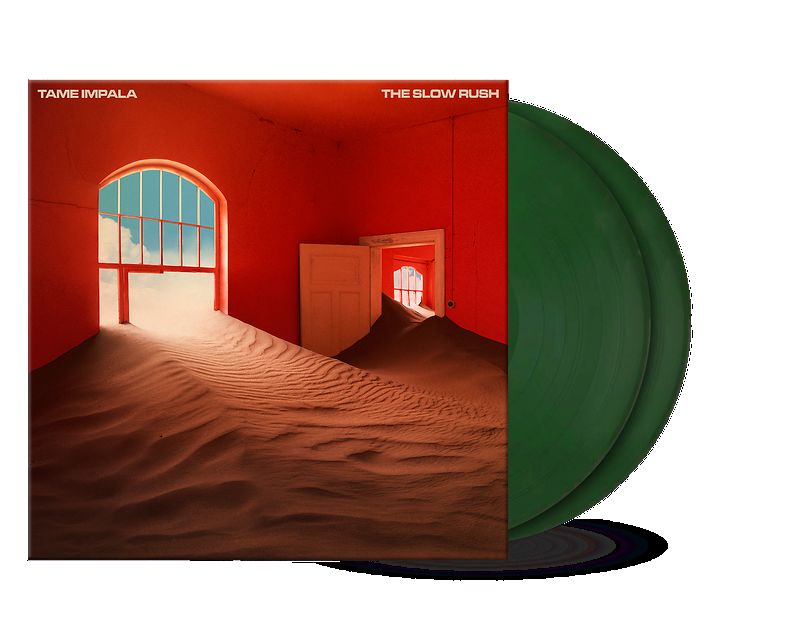 ltd forest green vinyl 2xLP
€ 29,95
Shipping costs are dependent on various factors and are calculated in your shopping cart. Add this item to your cart to see the shipping cost. Or pick up your order at our store in Ghent.