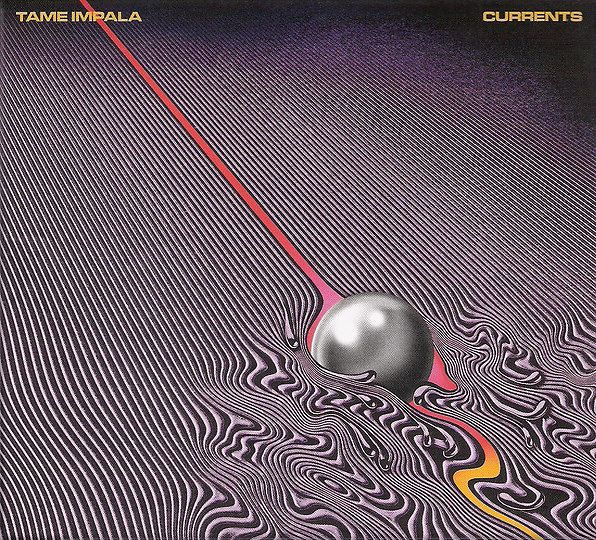 Currents is the third studio album by Australian rock band Tame Impala, released on 17 July 2015 by Modular Recordings and Universal Music Australia in Australia, Fiction Records in Europe and Interscope Records in the United States. Like the group's previous two albums, Currents was written, recorded, performed, and produced by primary member Kevin Parker. For the first time, Parker also mixed the music. It was also the first time that Parker recorded all instruments by himself; the album featured no other collaborators.

Currents was preceded by the release of the singles "Let It Happen", "'Cause I'm a Man", "Disciples", and "Eventually". It became the group's best charting release, debuting at number one in Australia, number three in the United Kingdom, and at number four in the United States. Like its predecessors, the album received critical acclaim, and appeared on various critics' year-end lists of the best albums of 2015. At the 2015 ARIA Music Awards, Currents was awarded Best Rock Album and Album of the Year, while at the 58th Annual Grammy Awards, it was nominated for Best Alternative Music Album.