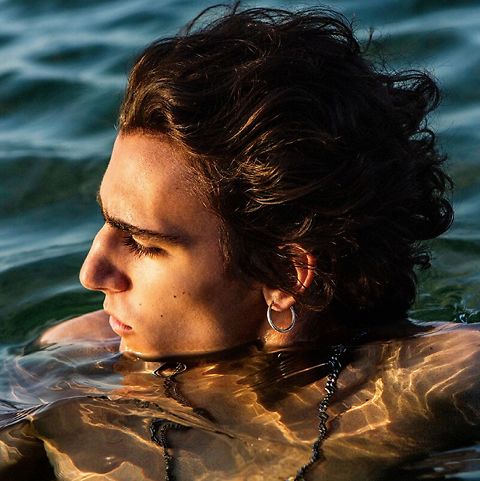 The debut album by mezmerizing Belgian-Egyptian singer songwriter Tamino! This is the CD version!
€ 13,95