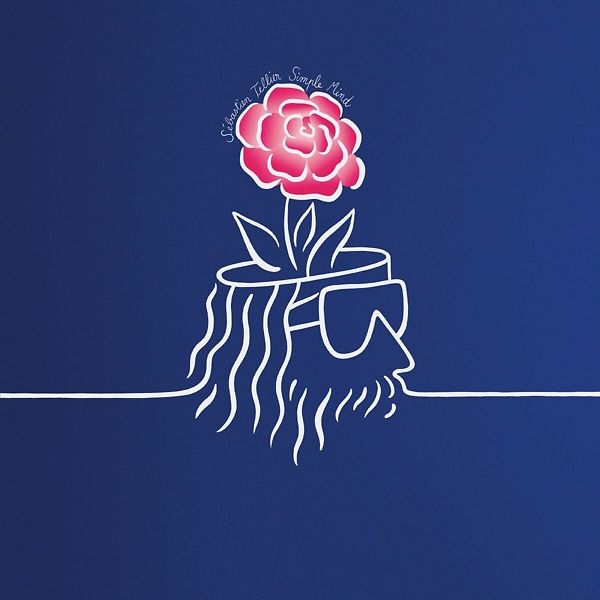 Six studio albums, four original motion picture scores, and a plethora of side projects... Sebastien Tellier writes with every breath, composes melodies to the whim of his obsessions like his musical peers Robert Wyatt, Todd Rundgren or Ariel Pink. Since "Sessions" (2006), the first time he covered his own repertoire, Sebastien experienced an international success with "Sexuality", and released the great epics of "My God Is Blue" and "L'Aventura", and the bustle of his new role as a father with "Domesticated" released in 2020. His new album "Simple Mind" is a lush though very minimalistic resume of some of his most beautiful compositions ; a classic live-recorded album where old and more recent songs will find a confined listener caught in a wave of domestic bliss.

"Simple Mind is a total rebirth for my music. For this minimalistic live recording, I’m cleansing my own songs so you can (re)discover them in the most pure and intimate way. I want to take you to the closest of my chords, my melodies and my voice in order to share the essence of my art with you. As simple as that. Bisou." - Sébastien Tellier