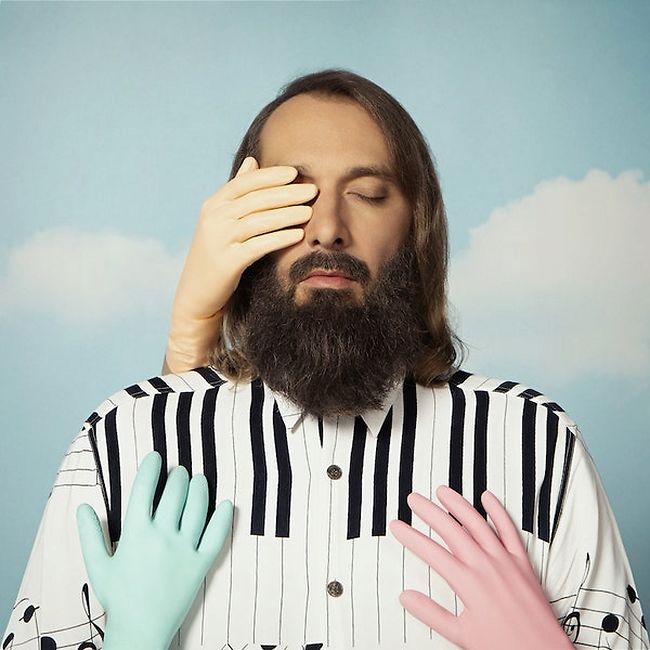 Sébastien Tellier is a French musician, singer, songwriter and multi-instrumentalist.

He represented France in the Eurovision Song Contest 2008 with his song Divine. He has also produced songs for Dita Von Teese and he has composed music for the French films Narco and Steak among others.

He is currently signed to Record Makers, a French independent record label. He sings in English, French and Italian.