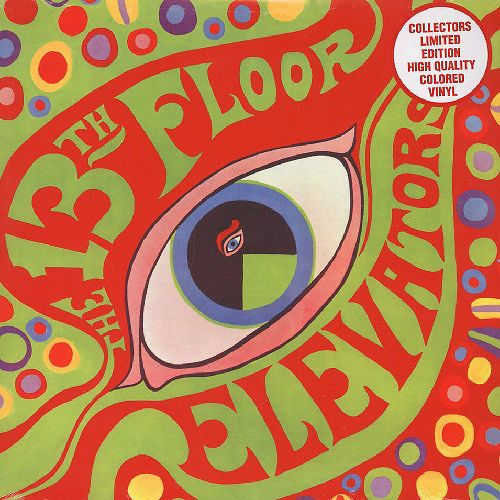 The Psychedelic Sounds of the 13th Floor Elevators is the debut studio album by the 13th Floor Elevators. The album's sound, featuring elements of psychedelia, garage rock, folk, and blues, is notable for its use of the electric jug, as featured on the band's only hit, "You're Gonna Miss Me", which reached number 55 on the Billboard Charts with "Tried to Hide" as a B-side. Another single from the album, "Reverberation (Doubt)", reached number 129 on the Billboard's Bubbling Under Chart.