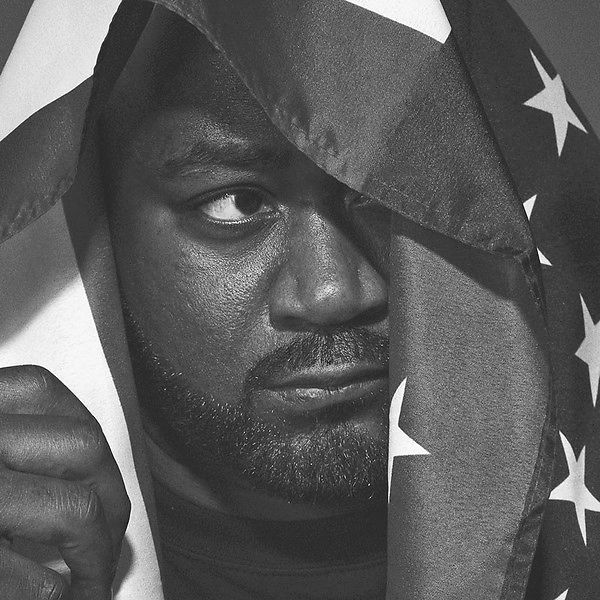 Inspired by 1960s and 70s music - taking inspiration from the recording techniques and production of that era, and eschewing sampling in favour of live instrumentation, BBNG with producer Frank Dukes have created a dramatic, cinematic musical staging for Ghostface’s vivid storytelling.

A majority of the tracks were recorded in Thomas Brenneck's Dunham Sound Studios in Williamsburg, Brooklyn with contributors from the New York soul revival scene including session musicians from The Budos Band and Daptone Records engineer Wayne Gordon.