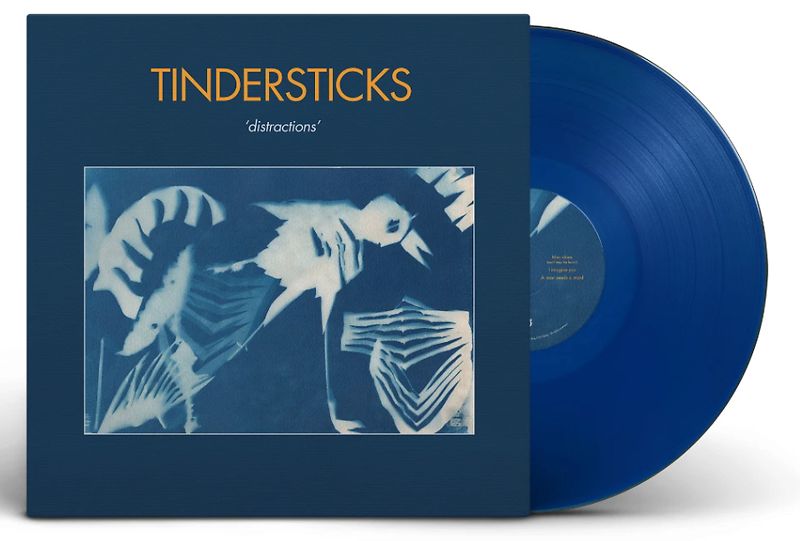 an album made during tough times and now released in even tougher times for many
€ 24,95

"Hello everyone, today we are announcing our new (and unexpected!) album ‘Distractions’. We are hoping you enjoy it. It’s an album made during tough times and now released in even tougher times for many. We cannot ignore the effect this has had on it’s making. Although..

We never had the opportunity to say thank you to you all for the experiences you gave us at the beginning of 2020. Even though we had to cancel so many concerts at least we were lucky to play so many before the confinement started. To feel the connection and energy between us all, even after all these years, took us a little by surprise. ‘ No treasure’ has so many great songs and it was a pleasure for us to play them for you. So many great evenings and a tangible growing momentum that was abruptly cut short (actually during the sound check in Bordeaux!).

This is where ‘Distractions’ comes from, all that energy needed to go somewhere. And even though it started an often frustrating process (recording remotely doesn’t work for us) we found a way and by July the album was sketched out. With restrictions lifted August was a frenzy of travelling and recording, the album was mixed in September.

The seeds of ‘Man alone (can’t stop the fadin’)’ and ‘The bough bends’ that open and close the album already existed at the beginning of 2020, though I had no idea where they were heading, come April they were leading the way, setting the tone for ‘Distractions’. ‘I imagine you’ was a new idea idea bounced between myself and Dan in our separate spaces. The cover versions of Neil Young’s ‘Man needs a maid’ and Dory Previn’s ‘Lady with the braid’ have been a long time coming, on our agenda for maybe 10 years with failed attempts behind them. Television personalities’ ‘You’ll have to scream louder’ was a moment of reaction to the events in the world in April and ‘Tue – moi’ was a song started from the Paris and Manchester attacks, always needing to be sung in French and, perhaps, this delayed it’s progress – I had to find the courage of my convictions!

And so, we are looking forward to you engaging in this new work. Hoping it helps pass some long evenings – whether sitting or dancing!

We also hope for and look forward to better times and to play our music for you again in person before too long."