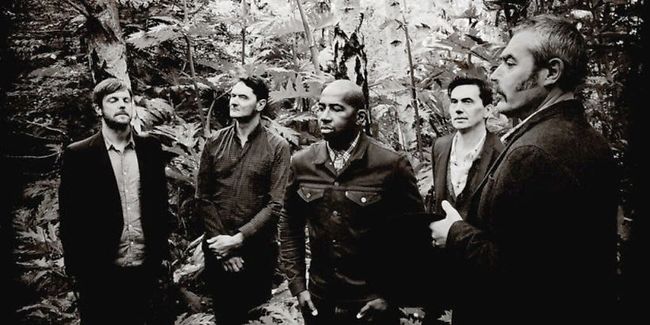 Tindersticks are an English alternative rock band formed in Nottingham in 1991. They released six albums before singer Stuart A. Staples embarked on a solo career. The band reunited briefly in 2006 and more permanently the following year.  This results in 13 albums to date. The band recorded several film soundtracks, and have a long-standing relationship collaborating with French director Claire Denis