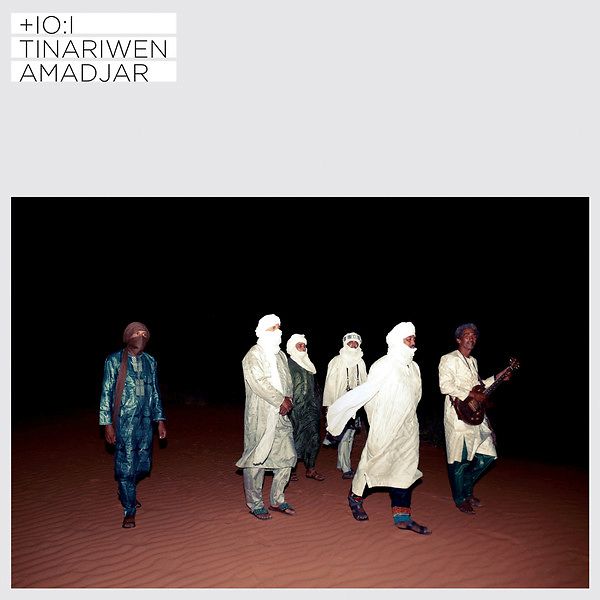 Recorded live under the stars, by Tuareg musicians traveling through Western Sahara and Mauritania..

In October 2018, following Tinariwen’s appearance at the Taragalte Festival in the Moroccan Sahara, the group of Tuareg musicians traveled through southern Morocco, Western Sahara and along the Atlantic coast en route to Nouakchott, Mauritania. Rehearsals took place each night during the journey that lasted nearly two weeks.

Another two weeks were spent in a camp in the desert near Nouakchott with a French production team utilizing a van converted into a recording studio. Mauritanian vocalist Noura Mint Seymali and her husband, guitarist Jeiche Ould Chigaly, accompanied the band during the sessions, which were recorded in a “large tent in a few live takes, without headphones or effects.” Tinariwen then employed Western musicians to augment the recordings, with Nelson providing additional mandolin and charango, Warren Ellis of Nick Cave and the Bad Seeds adding violin and Stephen O’Malley of Sunn O))), Cass McCombs and Rodolphe Burger supplying guitar parts across the album’s 13 tracks.