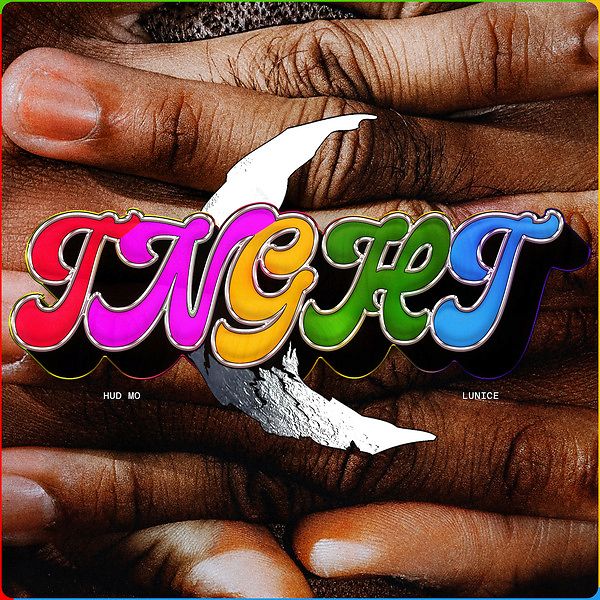 Hudson Mohawke and Lunice are back with an exhilarating 7 tracks on 'II'
€ 14,95

Lunatic producer duo Hudson Mohawke and Lunice stare at the moon for too long, get abducted and return just in time to deliver their second EP ‘II’.

And just when we needed em most… they’re back. Following the release of the mysterious “Serpent”, a lunar chart that was decrypted by fans in minutes and a dangerous Radio 1 Essential Mix, TNGHT’s crescent moon is appearing once again from behind heavy clouds.

It has been seven years since Hudson Mohawke (Ross Birchard) and Lunice’s (Lunice Fermin Pierre II) prodigious debut which accidentally changed the sound of the pop music caught in its wake. The pair of bedroom-producers-cum-super-producers come from Glasgow and Montreal and have aligned once again on a record which aims to chew up and spit out every influence in an exhilarating 7 tracks.