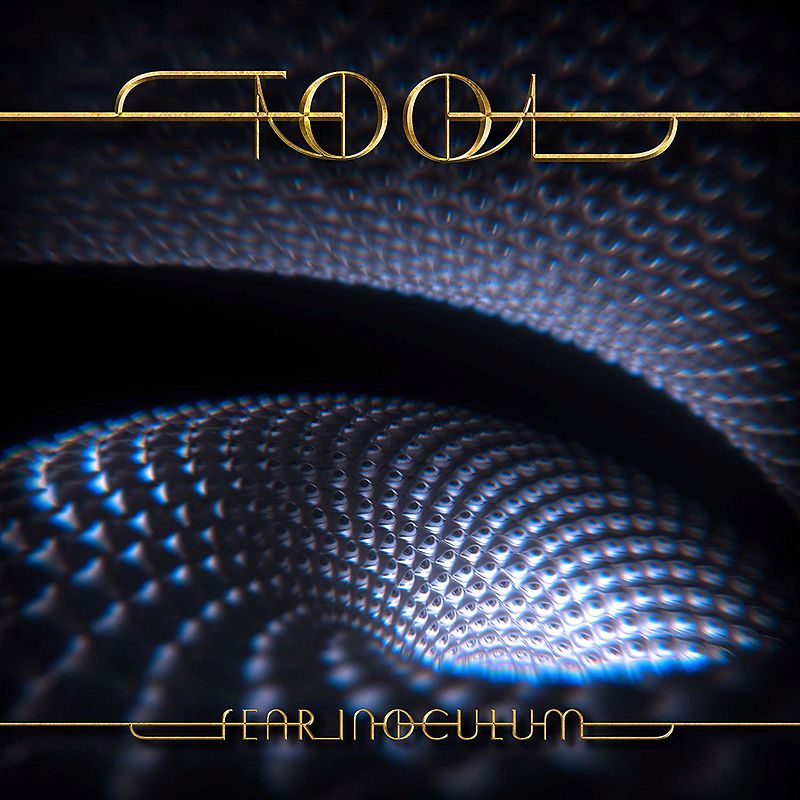 The long awaited album! Special box with the CD, a book and 4" HD screen with video footage...
€ 119,95
PICK-UP AT SHOP / FREE SHIPPING FOR ORDERS WITHIN BELGIUM AND EXCEEDING € 60 (FYI: we notice delays at Bpost which are out of our hands, if you want to be a 100% sure about delivery date, best choose pick-up) / Shipping costs are dependent on various factors and are calculated in your shopping cart. Add this item to your cart to see the shipping cost. Or pick up your order at our store in Ghent.

Fear Inoculum is the (very!) long awaited new album from TOOL, and the band's first new album in 13 years. The album will be available digitally, and in a special Limited Edition physical package that includes a CD in a tri-fold Soft Pack Video Brochure featuring a 4" HD rechargeable screen with exclusive video footage, a USB charging cable, a 2 watt speaker and a 36 page insert book and MP3 download card.

Members of the tool include drummer Danny Carey, guitarist Adam Jones, bassist Justin Chancellor, and vocalist Maynard James Keenan. To date Tool has released four studio albums, an EP and a box set. Founded in 1990 in Los Angeles, California, the tool appeared in 1993 with a heavy metal sound on their first studio album Undertow. Later Tool became a dominant act in the alternative metal movement with the release of his follow-up album Aenima in 1996.

The efforts of the band to combine musical experimentation, visual arts and a message of personal development were made public with the publication of Lateralus continued in 2001 and 10,000 days in 2006. Tool has won three Grammy Awards, has toured around the world and produced albums in several Lead countries the charts.