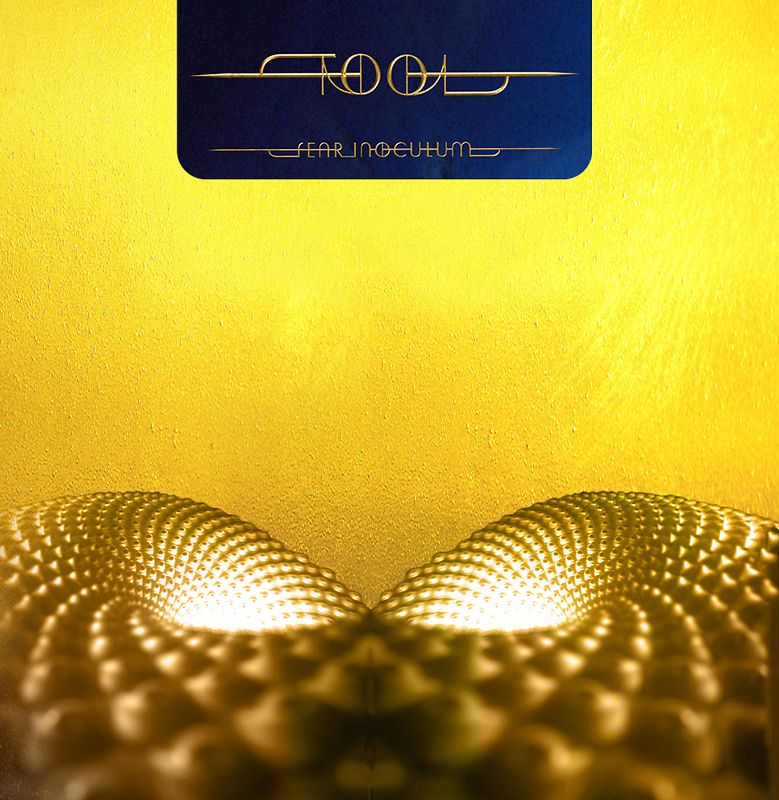 Fear Inoculum is the Grammy award winning masterpiece from Tool. Following the release of the limited-edition single pressing ultra-deluxe 5 disc vinyl box set, this critically acclaimed album is available now as a 3 disc 180 gram set, that features new artwork in a triple gatefold jacket and an exclusive poster.