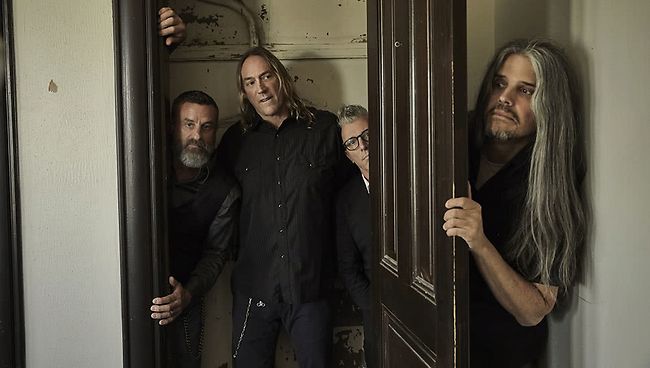 Members of the tool include drummer Danny Carey, guitarist Adam Jones, bassist Justin Chancellor, and vocalist Maynard James Keenan. Founded in 1990 in Los Angeles, California, tool appeared in 1993 with a heavy metal sound on their first studio album Undertow. Later Tool became a dominant act in the alternative metal movement with the release of his follow-up album Aenima in 1996.

The efforts of the band to combine musical experimentation, visual arts and a message of personal development were made public with the publication of Lateralus continued in 2001 and 10,000 days in 2006. Tool has won three Grammy Awards, has toured around the world and produced albums in several Lead countries the charts.