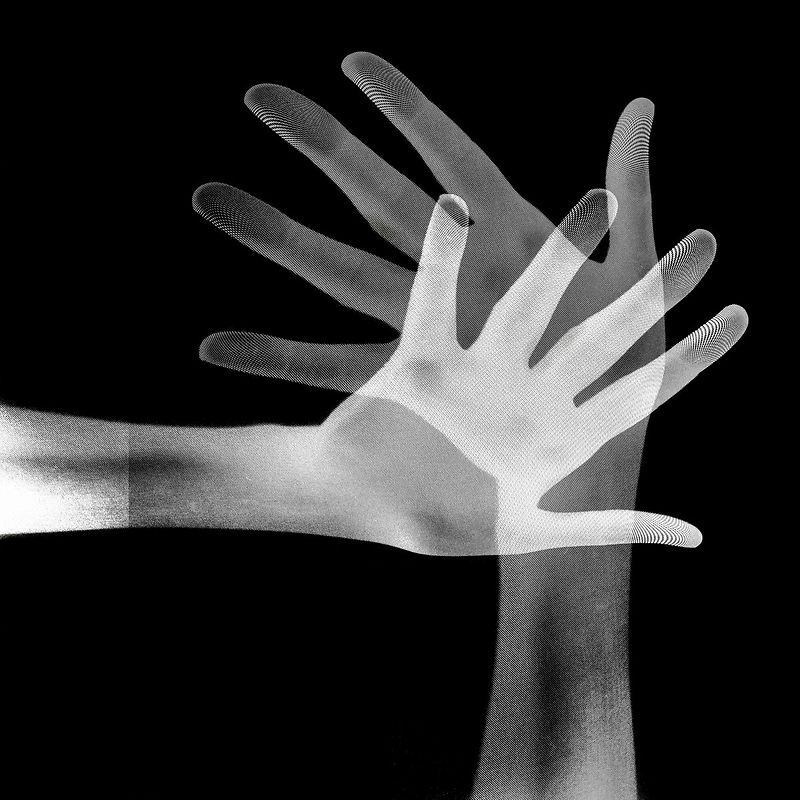 Label
In My Room

Danish composer, musician and producer Trentemøller announces his new studio album 'Memoria' which is set for release in early 2022 on his own label In My Room alongside the first single 'In The Gloaming'.

Anders Trentemøller’s sixth studio album, Memoria, seems to exist at the confluence of inspiration, coincidence, and maybe even a little bit of the supernatural.

Dreampop and shoegaze influences are in the DNA of Trentemøller’s output. In the case of “In The Gloaming,” the first single from the forthcoming album, Memoria, those elements are suspended in arpeggiated synth effervescence, and backed by a modern take on a classic beat.