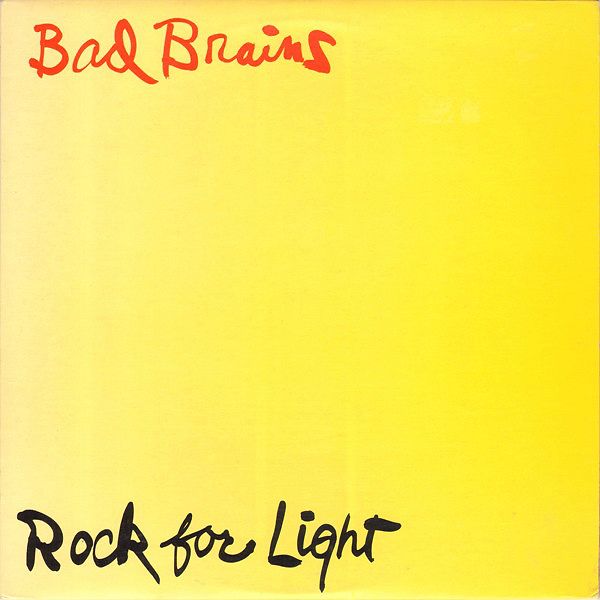 As Bad Brains broke up after the release of Rock for Light, it was the band's last album for three years. This was the first of several such break-ups during their career.

Kurt Cobain listed Rock for Light in his top fifty albums of all time.