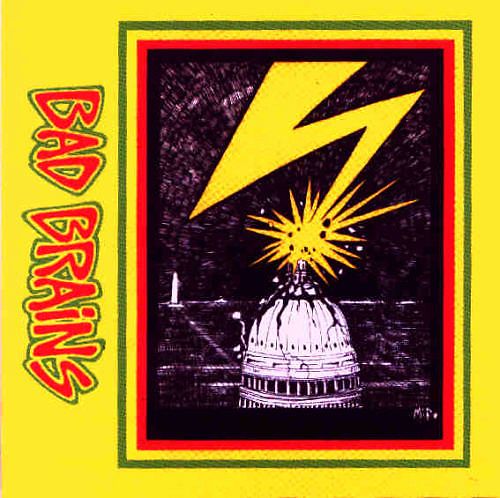 Bad Brains is an American Hardcore Punk band formed in Washington, D.C. in 1977, initially as a jazz fusion ensemble called Mind Power. The band also do many reggae and dub tracks and featured elements from funk, heavy metal or hip hop.