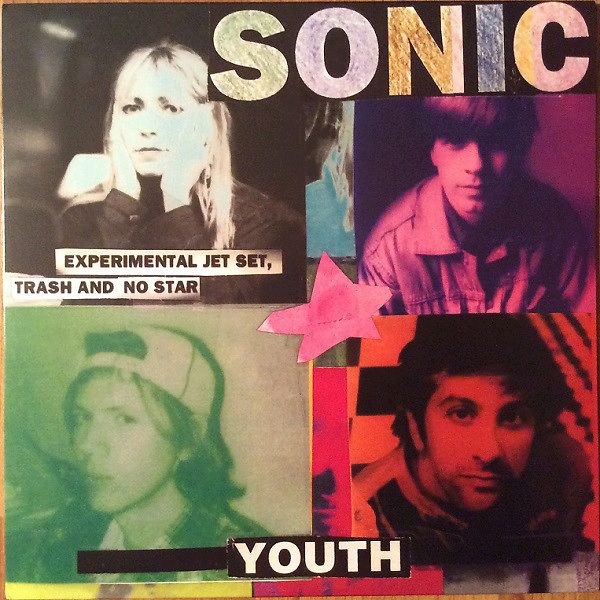 Experimental Jet Set, Trash and No Star is the eighth studio album by American experimental rock band Sonic Youth, released on May 10, 1994 by DGC Records. It was produced by Butch Vig and recorded at Sear Sound studio in New York City, the same studio where the band's 1987 album Sister was recorded. Unlike its predecessor Dirty, Experimental Jet Set features a more low-key approach and references the band's earlier work on the independent record label SST Records. The album contains quieter and more relaxed songs that deal with personal and political topics.

The song "Bull in the Heather" was released as a single and as a music video. The album received generally favorable reviews from music critics, who highlighted the band's ability to create both noise and melody. However, some felt that the album's anti-commercial style was difficult to appreciate.