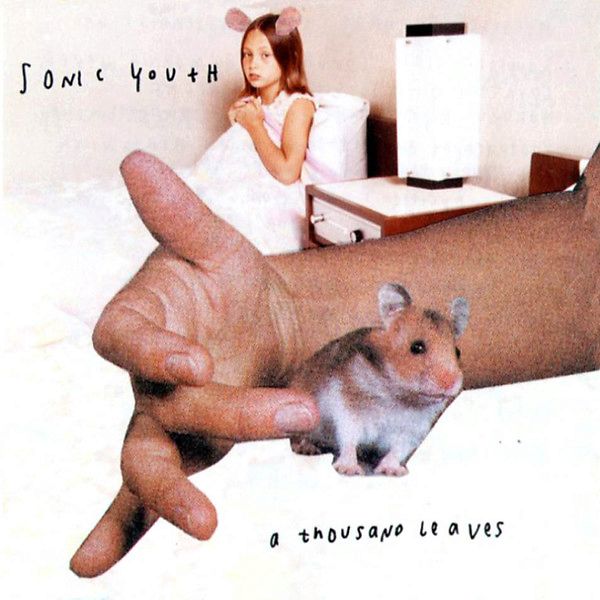 A Thousand Leaves is the 10th studio album by the American experimental rock band Sonic Youth. It was released on May 12, 1998, by DGC Records. A Thousand Leaves was the band's first album recorded at their own studio in Lower Manhattan, which was built with the money they had made at the 1995 Lollapalooza music festival. Since the band had an unlimited amount of time to work in their studio, the album features numerous lengthy and improvisational tracks that were developed unevenly.

Includes a voucher to download MP3 version of the album