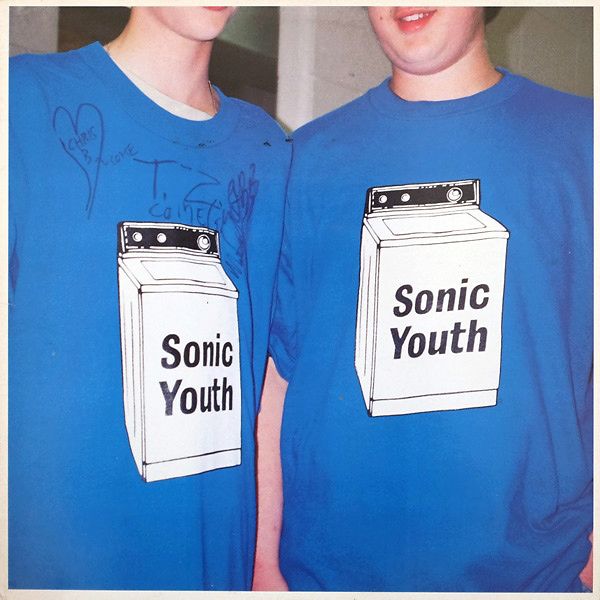 Washing Machine is the ninth studio album by the American experimental rock band Sonic Youth, released on September 26, 1995 by DGC Records. It was recorded at Easley Studios in Memphis, Tennessee and produced by the band and John Siket, who also engineered the band's previous two albums. The album features more open-ended pieces than its predecessors and contains some of the band's longest songs, including the 20-minute ballad "The Diamond Sea", which is the lengthiest track to feature on any of Sonic Youth's studio albums.

Two songs from the album, "The Diamond Sea" and "Little Trouble Girl", were released as singles. The album received generally positive reviews from music critics, who praised the band for exploring new challenges as well as the guitar playing of band members Thurston Moore and Lee Ranaldo.

Released in gatefold sleeve with 2 inserts containing photos and credits. Comes with 'Back To Black' sticker on shrink wrap and download code.