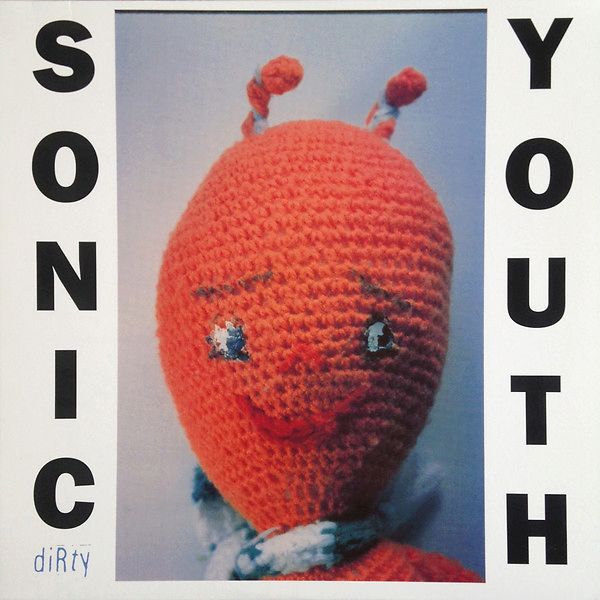 Dirty is the seventh studio album by American alternative rock band Sonic Youth. It was released on July 21, 1992 by record label DGC. The band recorded and produced the album with Butch Vig in early 1992 at the Magic Shop studios. The sound on Dirty was inspired by the grunge scene of the time, and was described as avant-rock. Some songs on the album mark the first appearance of three guitars in Sonic Youth songs.

The album spawned four singles. The first single was "100%"; it charted well, but was not the crossover hit the label anticipated. The next was "Youth Against Fascism", which did not chart well. The last two were "Sugar Kane" and "Drunken Butterfly", released in 1993. "Sugar Kane" did better commercially than "Youth Against Fascism". The album sold exceptionally well, reaching No. 6 in the UK Albums Chart (their highest charting album in the UK) and No. 83 in the US.