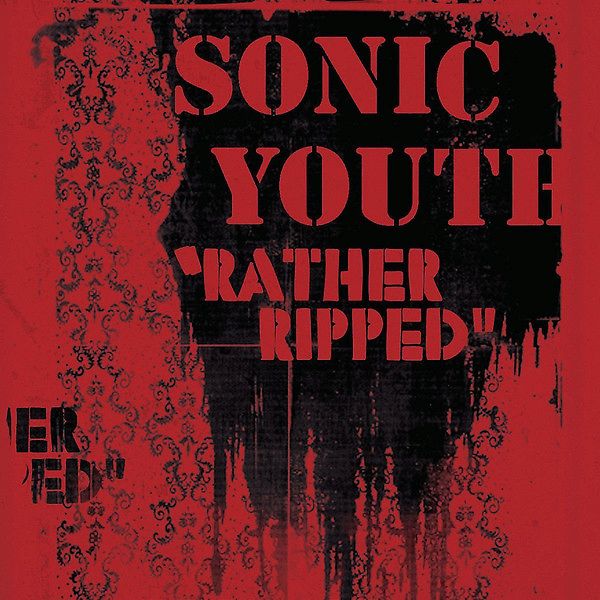 Rather Ripped is the 14th studio album by Sonic Youth. It was released on June 13, 2006, by Geffen Records. The record was the band's first album after the departure of multi-instrumentalist Jim O'Rourke, who joined the group as a fifth member in 1999. Unlike its immediate predecessors, Rather Ripped was produced by John Agnello and recorded at Sear Sound in New York City, the same studio where the band's 1994 album Experimental Jet Set, Trash and No Star was recorded. It also completed Sonic Youth's contract with Geffen, which released the band's previous eight records.

Rather Ripped is generally considered one of the band's most accessible albums, featuring an abundance of concise and catchy songs that deal with melancholic topics about adultery, sexual frustration and infidelity. Upon release, the album peaked at No. 71 on the US Billboard 200 chart and No. 64 on the UK Albums Chart. The album's only single, "Incinerate", was released in 2006, alongside an accompanying music video by French director and writer Claire Denis. Rather Ripped received very positive reviews.

Includes a voucher to download MP3 version of the album. Made in the EU.