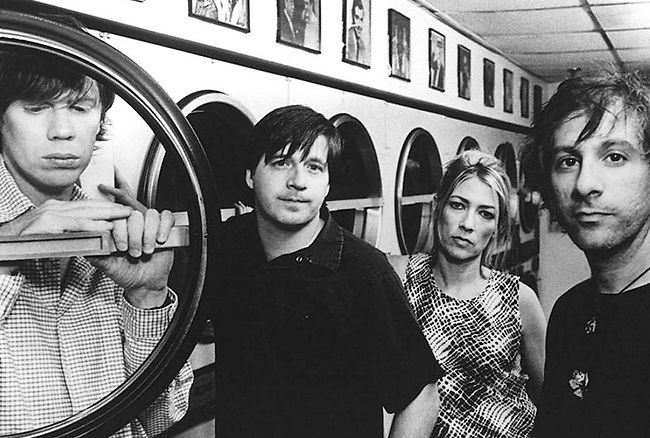 Sonic Youth emerged from the experimental no wave art and music scene in New York before evolving into a more conventional rock band and becoming a prominent member of the American noise rock scene. Sonic Youth have been praised for having "redefined what rock guitar could do" using a wide variety of unorthodox guitar tunings and preparing guitars with objects like drum sticks and screwdrivers to alter the instruments' timbre. The band was a pivotal influence on the alternative and indie rock movements.