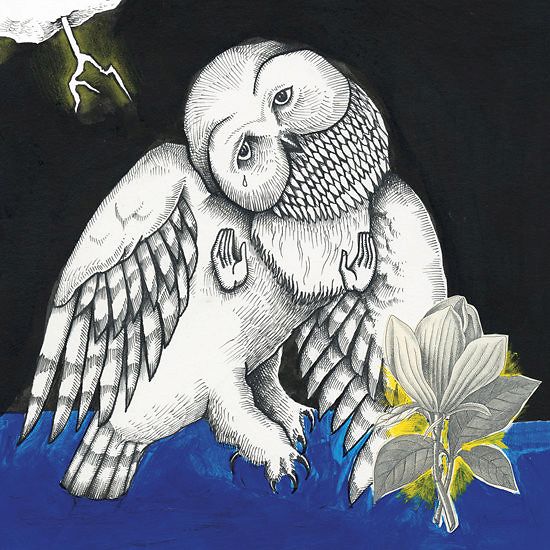 The Magnolia Electric Co. is the seventh regular and final album by Songs: Ohia. It was recorded by Steve Albini at Electrical Audio in Chicago and released by Secretly Canadian on March 4, 2003. It received critical acclaim according to Metacritic (with a composite rating of 85, ranking 24th among best albums of 2003). Delusions of Adequacy called it "a watershed album, an artistic breakthrough, and the first album to fully realize Molina's potential." Allmusic was more reticent in its wording, claiming that "Magnolia Electric Co. may not be the best Songs: Ohia album, but it is certainly the most approachable. It has a big, open feel certain to appeal to any classic rock fan, but retains the warm intimacy of previous albums."

The naming of the album and comments by Jason Molina have led to discussions whether it is not, in fact, the first album by Molina's new band, also named Magnolia Electric Co. In fact the artwork for the album does not contain the name Songs: Ohia anywhere. On the other hand, the album was recorded with different musicians than the later members of Magnolia Electric Co., and the decision to take on the new name was not announced until the tour following the release in the spring of 2003. Molina later declared Didn't It Rain to be the final Songs: Ohia album.